These pictures are related to the communist take-over of Hungary in 1919.

Look at the rulers of Hungary, then look at who made revolution against them and destroyed native European culture in the process.  Note the racial differences.

Don't let the "political ideology" canard fool you.  It was RACE WAR.

The Appendix of the book dealing with the terrorists seen here, starting at mid-page:  APPENDIX.

They walked in human guise; but the bestial instinct for plunder and butchery latent within them was not restrained by any human feeling or kept within bounds (was, indeed, rather enhanced) by human intelligence.  -- An Outlaw's Diary, Vol. 2, p. 232

Native rulers of Hungary.  This Aryan type was common thru'out Europe at one time: 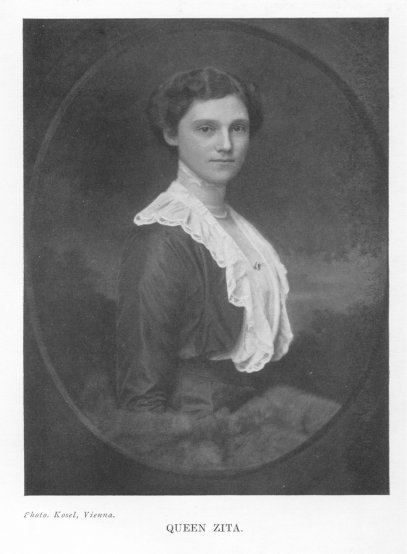 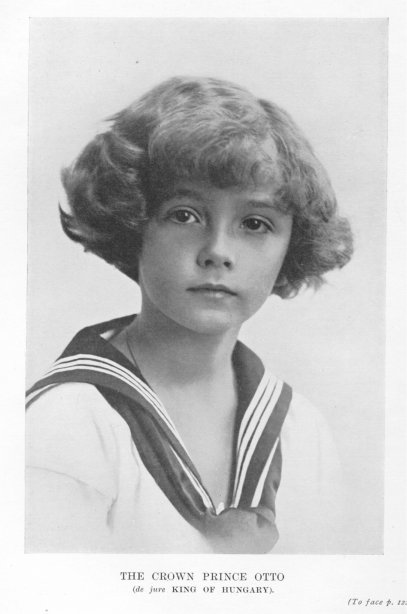 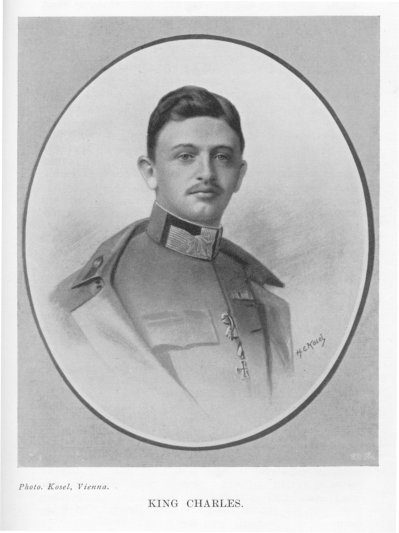 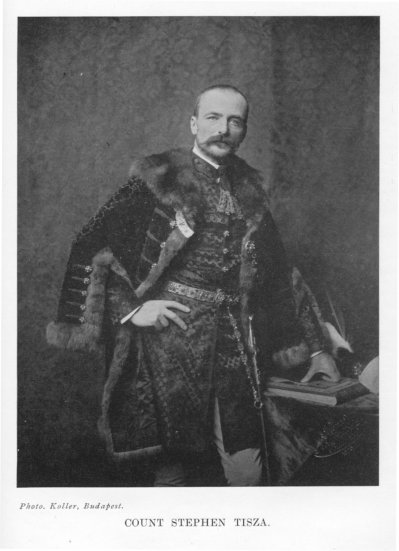 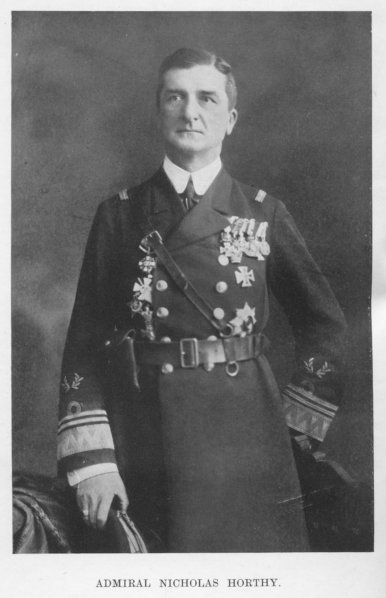 Now, the aliens who stole and butchered in Hungary: 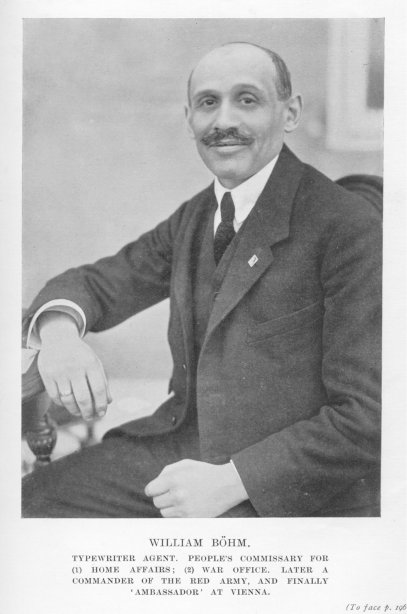 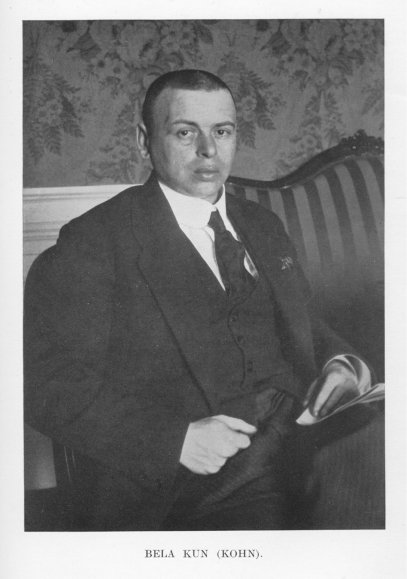 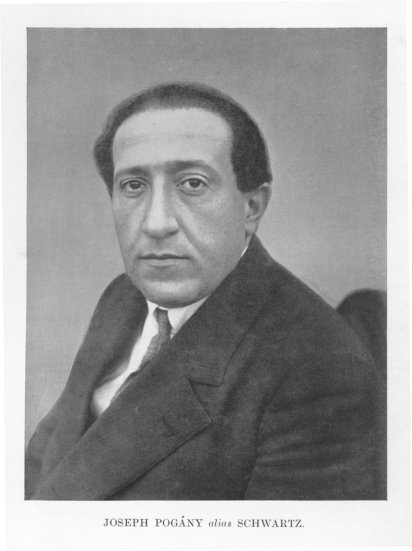 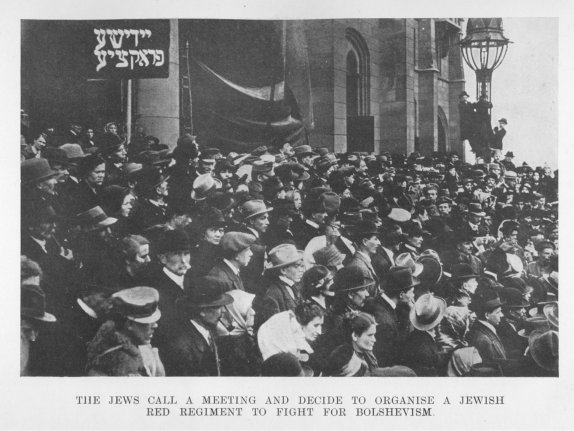 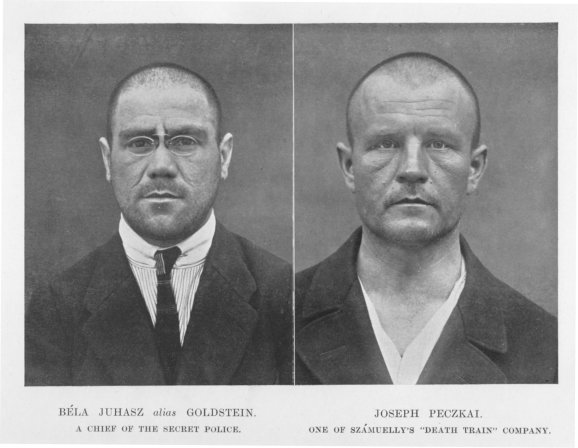 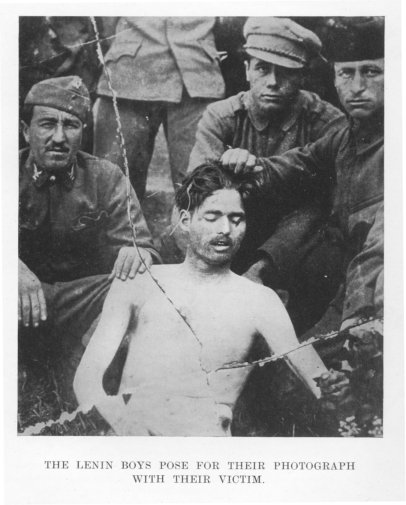 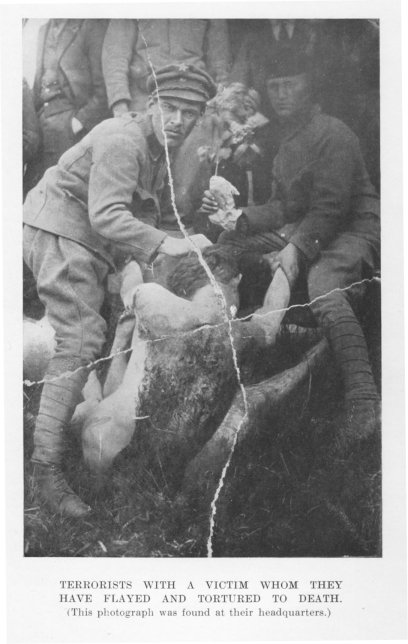 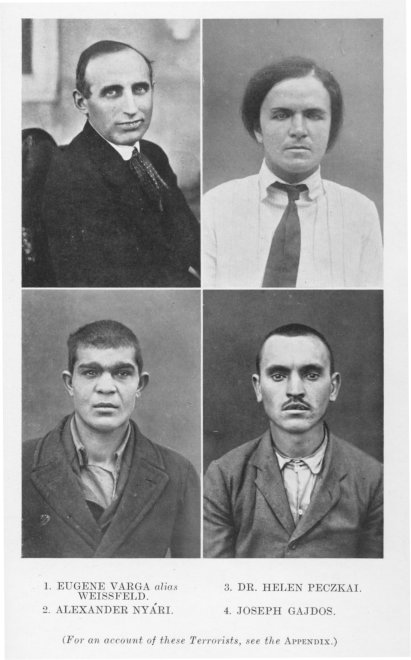 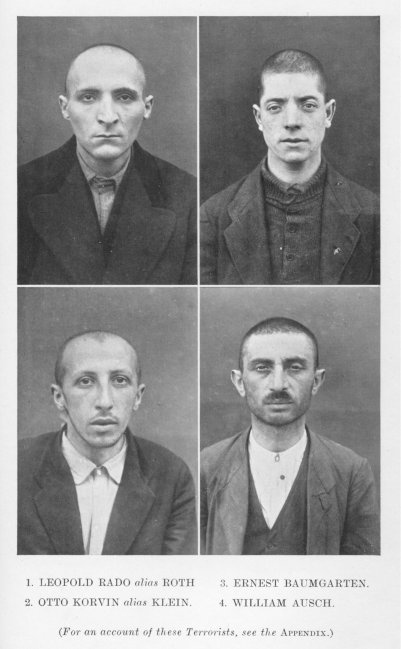